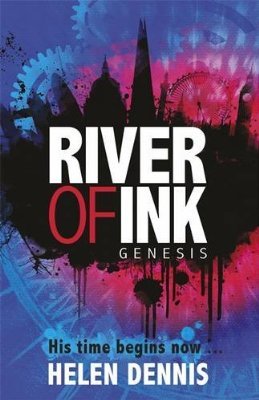 "River of Ink is exactly the kind of book I'd have loved as a child - fast paced adventure, fantastic mystery, and a way to discover all kinds of things about alchemy and the secret symbolism associated with it." Lu


On a cold London day, a teenage boy washes up on the banks of the Thames. He remembers nothing. Not who is he. Not where he’s from. Or why he was in the river. 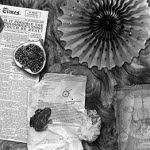 He becomes the focus of worldwide media speculation, and unable to communicate, he is given paper and a pencil and begins to scribble. Soon a strange, twisted symbol emerges – but he has no idea why he has drawn it. As he begins to build a new life under a new name, the hunt for his real identity begins.
His search for answers will lead him on a dangerous quest, which he has only one year to complete.