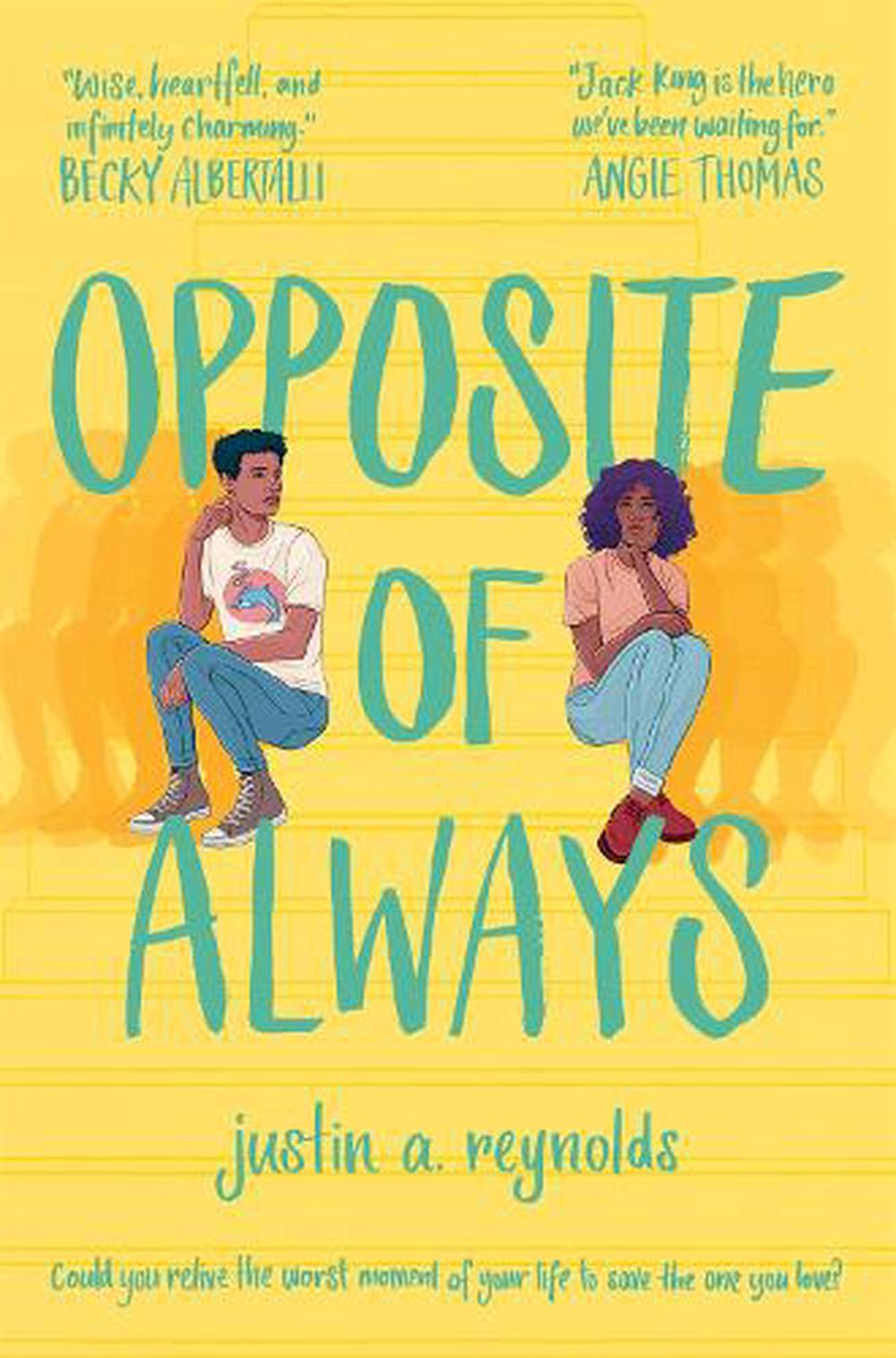 
“Don’t be afraid. Take chances. And when those don’t work out, take more.”

Jack Ellison King. King of Almost.He almost made valedictorian.He almost made varsity.He almost got the girl . . . When Jack and Kate meet at a party, bonding until sunrise over their mutual love of Froot Loops and their favorite flicks, Jack knows he’s falling—hard. Soon she’s meeting his best friends, Jillian and Franny, and Kate wins them over as easily as she did Jack. Jack’s curse of almost is finally over.But this love story is . . . complicated. It is an almost happily ever after. Because Kate dies. And their story should end there. Yet Kate’s death sends Jack back to the beginning, the moment they first meet, and Kate’s there again. Beautiful, radiant Kate. Healthy, happy, and charming as ever. Jack isn’t sure if he’s losing his mind. Still, if he has a chance to prevent Kate’s death, he’ll take it. Even if that means believing in time travel. However, Jack will learn that his actions are not without consequences. And when one choice turns deadly for someone else close to him, he has to figure out what he’s willing to do—and let go—to save the people he loves

"The Opposite of Always is a fascinating, thought-provoking, poignant book, one I enjoyed tremendously. Justin A. Reynolds has created a group of memorable characters and dropped them into the middle of an inexplicable situation, and then each time, it's like he shakes the dice a bit and a whole new scenario reveals itself, giving his characters even more to deal with. Jack and Kate are adorable, even if they're not always completely sympathetic characters.I love YA rom-coms, and throwing a little time travel into the mix certainly took this book to a different dimension. As if the teenage years aren't confusing enough without time travel! Obviously this book requires a healthy dose of suspending your disbelief, but if you're a sucker for love stories, even tragic ones, and you like time travel, The Opposite of Always is one for you. It's a powerful reminder that sometimes the person most in need of saving is ourselves."- Larry Goodreads.com