Showing posts from December, 2011
Show all

Winner of Carnegie Medal 2011. Shortlisted for Galaxy National Book Awards: WH Smith Children's Book of the Year 2010 and Arthur C. Clarke Award 2011
The electrifying finale to the multi-award winning trilogy, Chaos Walking, this is a heart-stopping novel about power, survival, and the devastating reality of war. "War," says the Mayor. "At last." Three armies march on New Prentisstown, each one intent on destroying the others. Todd and Viola are caught in the middle, with no chance of escape. As the battles commence, how can they hope to stop the fighting? How can there ever be peace when they're so hopelessly outnumbered? And if war makes monsters of men, what terrible choices await? But then a third voice breaks into the battle, one bent on revenge...
1 comment
Read more

I cannot wait for this movie- I loved Shrek and I reckon this will be just as good. 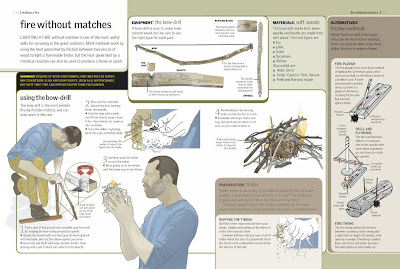 In association with the Royal Marines Commandos:
Endurance essentials for great outdoors..
A great book for those of you who study Outdoor Education or who are in the "Sir Ed" team or in the "Get2go" team.
Post a Comment
Read more 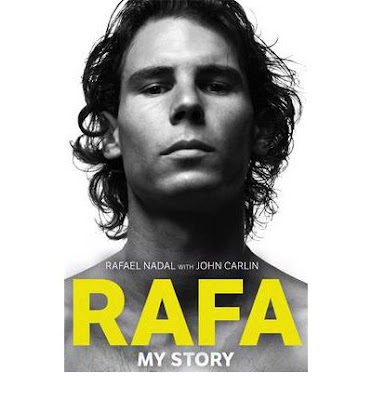