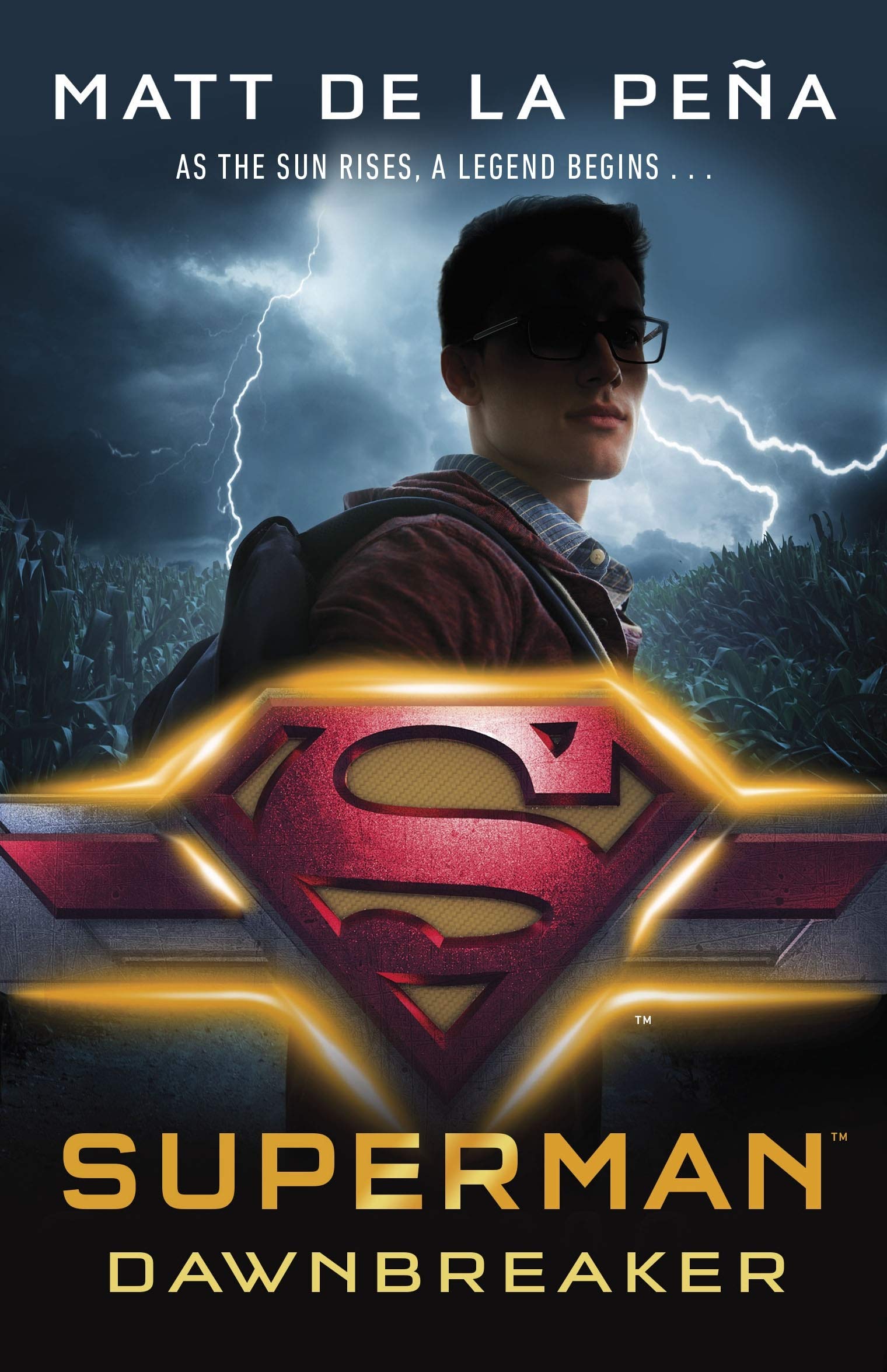 
The blockbuster DC Icons series that began with Leigh Bardugo's Wonder Woman, Marie Lu's Batman, and Sarah J. Maas's Catwoman continues with the story of the world's first super hero - SUPERMAN - from award-winning #1 New York Times bestselling author MATT DE LA PEÑA.
Clark Kent has always been faster, stronger, better than everyone around him. He knows drawing attention to himself could be dangerous but lately it's difficult to stay in the shadows. A dark secret is lurking in Smallville and he's not the only one hiding something.With his best friend, Lana Lang, at his side, Clark is determined to discover what evil lies below the surface of their small town. But there are secrets in Clark's past that threaten to destroy the future Man of Steel.Before he can save the world, he must save Smallville

"Superman's not my go-to superhero but I've enjoyed the rest of the DC Icons series and Matt de la Pena is a champ so I checked this out. It's a really smart framing for a modern day Superman to feel connected to undocumented immigrants since he is one also, but from space! I love it! The details of the supervillainous plot are a litle bit...~hand wavy~ but also I don't care honestly, I love the character of Clark and his struggles with self, community, and a Dreamer love interest. This is a timely story with a lot of heart to it. ...it's just that I still don't especially care for Superman."