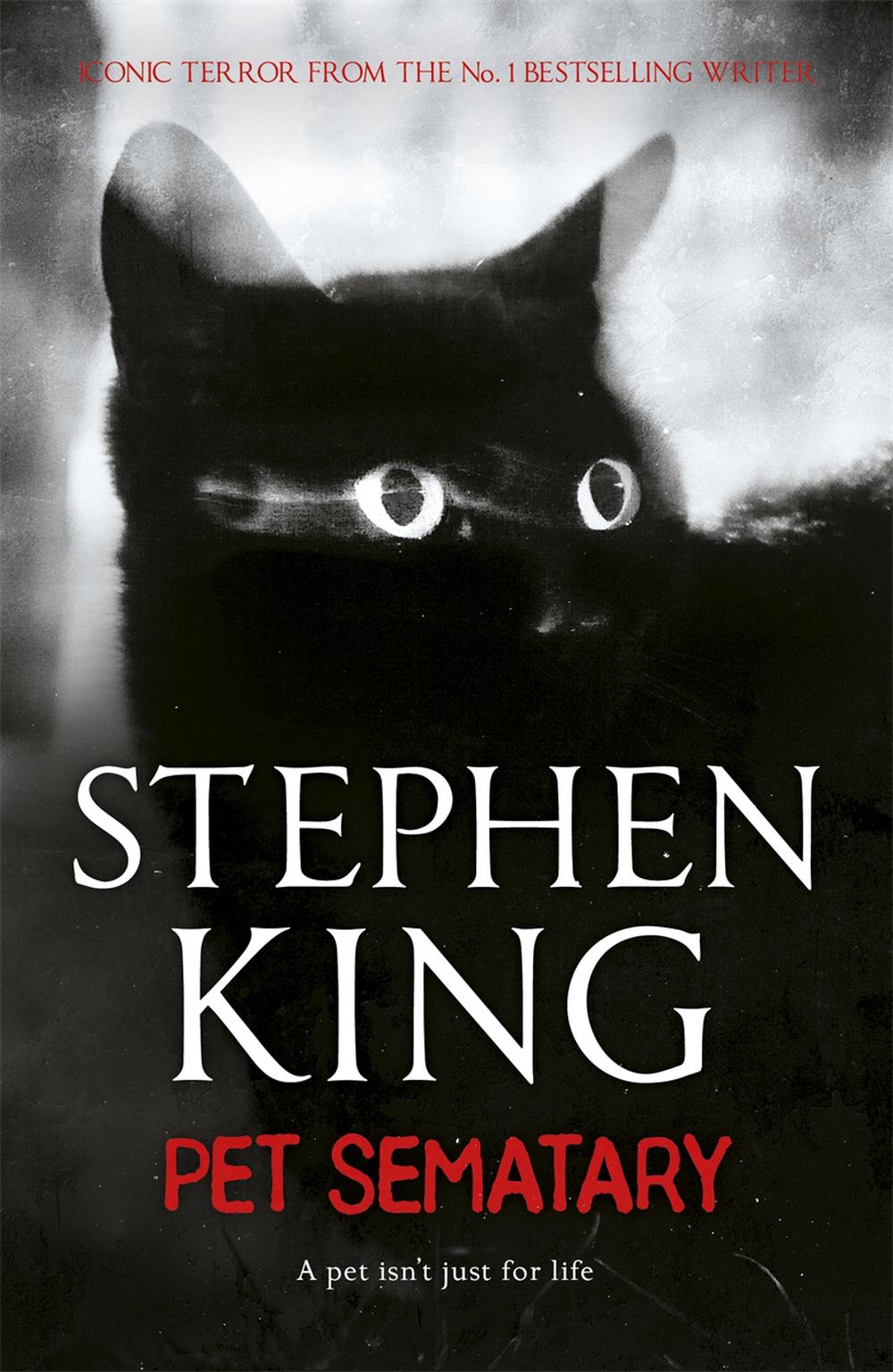 
I hate horror, why would anyone read stuff that stops a good nights sleep and disturb your  mental balance.
The only reason I bought this is that students like it and this one is being made into a movie- which is far far worse, you see the horror.


"Only King can accomplish so much horror with so little bloodshed." Chelsea

I would say half the book isn't a horror in a traditional sense, but an exploration of human grief and behavior, and human nature itself can be quite terrifying. Khan

"This may be King's darkest book. If you're goth, read this and you'll be 5% goth'er." Vincent

It is a transcendent masterpiece of the horror genre. Matt


"Rather than a gory, blood and guts type of horror, this is a slow burning, queasy unease that explodes in the final chapters. The suspense nearly did kill me; by the final 25% I found myself wringing my hands and grinding my teeth, preparing myself for the inevitable that I knew was coming, deep down, ever since the beginning. Chelsea


The house looked right, felt right to Dr Louis Creed.Rambling, old, unsmart and comfortable. A place where the family could settle; the children grow and play and explore. The rolling hills and meadows of Maine seemed a world away from the fume-choked dangers of Chicago.Only the occasional big truck out on the two-lane highway, grinding up through the gears, hammering down the long gradients, growled out an intrusive threat.But behind the house and far away from the road: that was safe. Just a carefully cleared path up into the woods where generations of local children have processed with the solemn innocence of the young, taking with them their dear departed pets for burial.A sad place maybe, but safe. Surely a safe place. Not a place to seep into your dreams, to wake you, sweating with fear and foreboding.