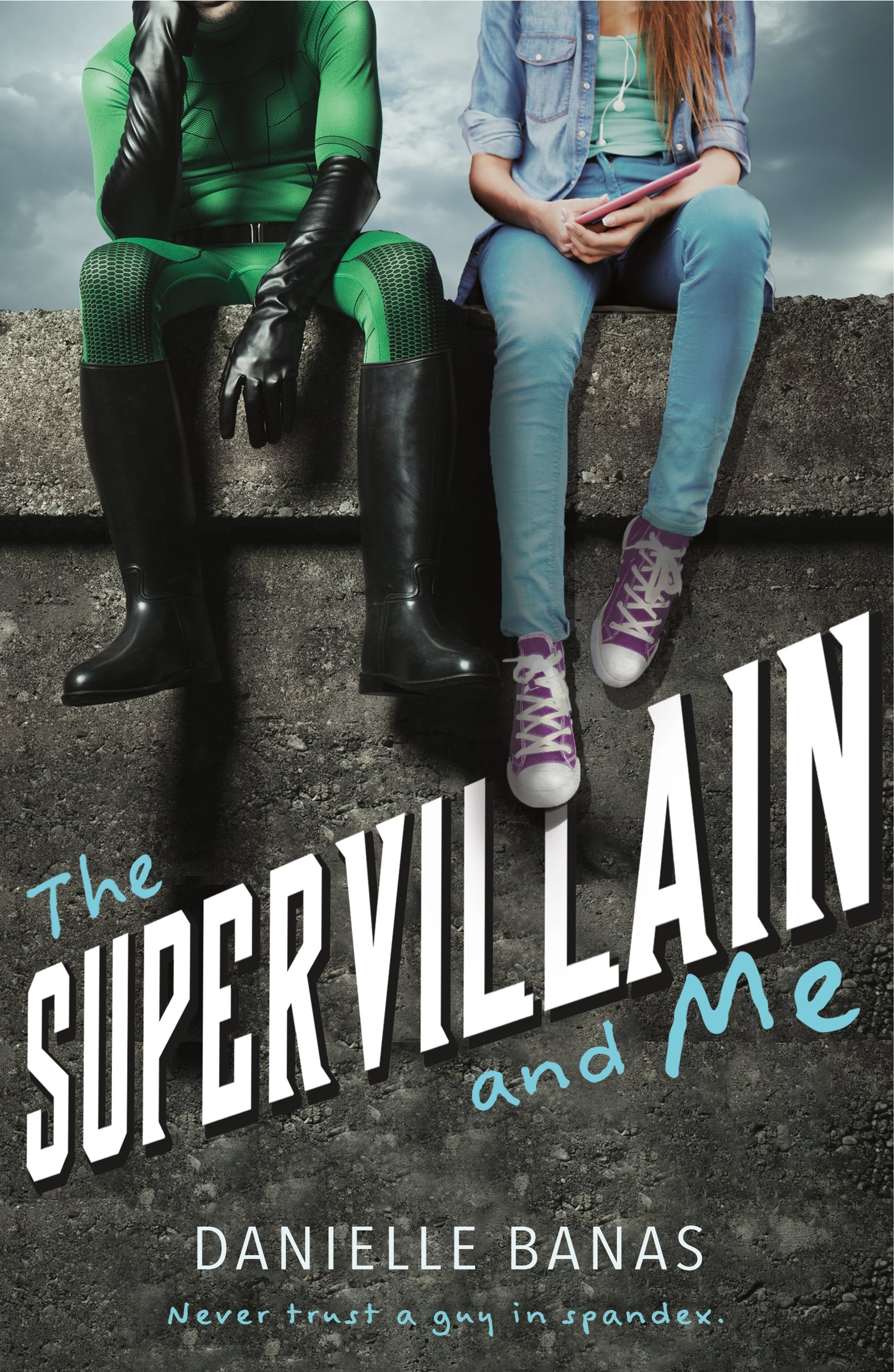 As witty as it is heartpounding, this fresh take on the beloved superhero genre is all about finding your own way to shine even when it seems everyone else around you is, well. . .super.

In Abby Hamilton's world, superheroes do more than just stop crime and save cats stuck in trees--they also drink milk straight from the carton and hog the television remote. Abby's older brother moonlights as the famous Red Comet, but without powers of her own, following in his footsteps has never crossed her mind.That is, until the city's newest vigilante comes bursting into her life.After saving Abby from an attempted mugging, Morriston's fledgling supervillain Iron Phantom convinces her that he's not as evil as everyone says, and that their city is under a vicious new threat. As Abby follows him deeper into their city's darkest secrets, she comes to learn that heroes can't always be trusted, and sometimes it's the good guys who wear black. The Supervillain and Me is a hilarious, sweet, and action-packed young adult novel by debut author Danielle Banas that proves no one is perfect, not even superheroes."There is  plenty of romantic tension, which will satisfy even die-hard fans of the genre. Recommended as an additional purchase where adventurous romances are popular." --School Library Journal"Action, comedy, romance, you name it, this book has got it!" --KayleyKing,