The Boys in The Cave 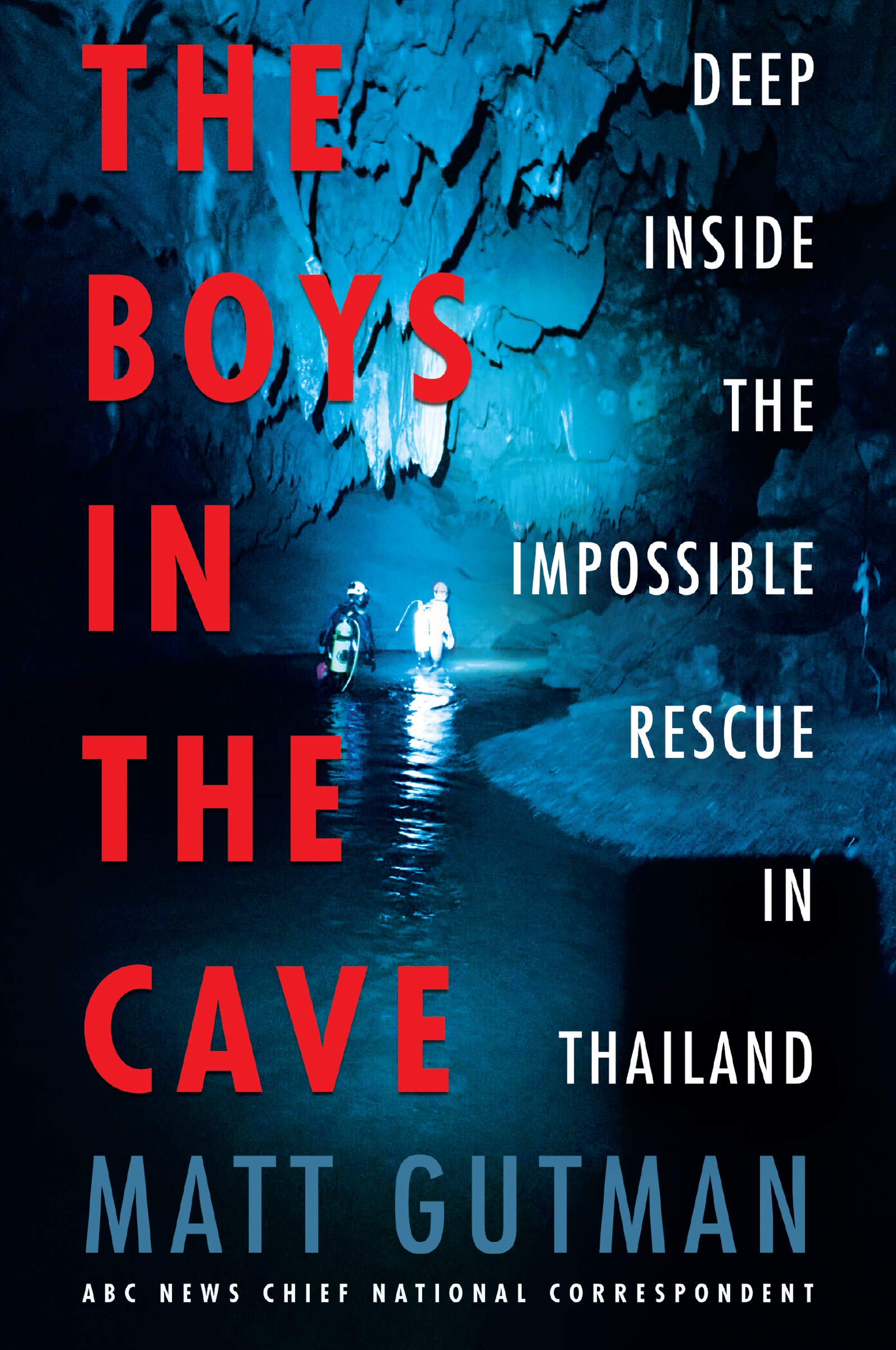 
Who will ever forget as these boys came out on by obe by one by one by one. We were all transfixed and in our world of constant crap news, this made us all cheer.
This is the story, written by a journalist, well researched and thoroughly explored. It is not written quick to make a buck, it is THE story,  by  ABC News Chief National Correspondent. I waited until I was sure a proper, well researched, account that would stand up to scrutiny was written, I chose this book!

Matt Gutman covered the story intensively, went deep inside the caves himself, and interviewed dozens of rescuers, experts and eye-witnessed around the world. The result is this pulse-pounding page-turner that vividly recreates this extraordinary event in all its intensity—and documents the ingenuity and sacrifice it took to succeed.


Matt Gutman, and written using exclusive interviews and information comes the definitive account of the dramatic story that gripped the world: the miracle rescue of twelve boys and their soccer coach trapped in a flooded cave miles underground for nearly three weeks—a pulse-pounding page-turner by a reporter who was there every step of their journey out.

After a practice in June 2018, a Thai soccer coach took a dozen of his young players to explore a famous but flood-prone cave. It was one of the boys’ birthday, but neither he nor the dozen resurfaced. Worried parents and rescuers flocked to the mouth of a cave that seemed to have swallowed the boys without a trace. Ranging in age from eleven to sixteen, the boys were all members of the Wild Boars soccer team. When water unexpectedly inundated the cave, blocking their escape, they retreated deeper inside, taking shelter in a side cavern. While the world feared them dead, the thirteen young souls survived by licking the condensation off the cave’s walls, meditating, and huddling together for warmth.

Matt Gutman recounts this amazing story in depth and from every angle, exploring their time in the cave, the failed plans and human mistakes that nearly doomed them, and the daring mission that ultimately saved them. Gutman introduces the elite team of volunteer divers who risked death to execute a plan so risky that its American planners admitted, “for us, success would have meant getting just one boy out alive.” He takes you inside the meetings where life and death decisions were grimly made and describes how these heroes pulled off an improbable rescue under immense pressure, with the boys’ desperate parents and the entire world watching. One of the largest rescues in history was in doubt until the very last moment.