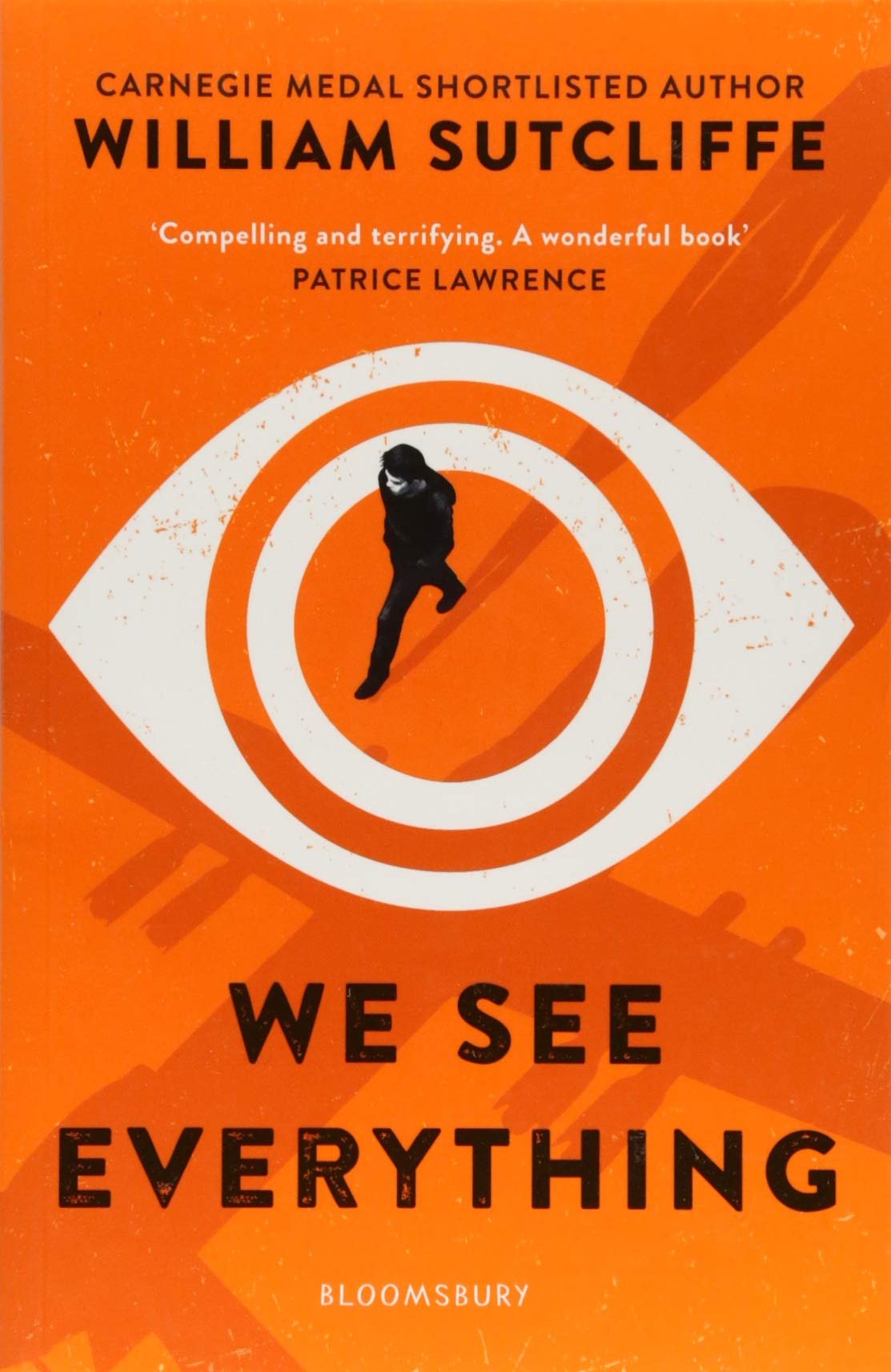 
" Brilliantly written- thrilling, frightening asnd all too real and relevant. I urge you to read it " Sarah Crossan

Lex lives on The Strip – the overcrowded, closed-off, bombed-out shell of London. He’s used to the watchful enemy drones that buzz in the air above him. Alan’s talent as a gamer has landed him the job of his dreams. At a military base in a secret location, he is about to start work as a drone pilot. These two young men will never meet, but their lives are destined to collide. Because Alan has just been assigned a high-profile target. Alan knows him only as #K622. But Lex calls him Dad.


Bridget  Schurmann reviewed this book on Goodreads and if she likes it- we all like it. This is her review

This is a cracking good read. And so topical. There are parallel stories. Firstly Lex who is the son of one of the major movers and shakers in an underground movement in the resistance movement. Plotting against the power of the American Army who patrol their section of London stalking the perceived troublemakers with drones. Drones watch everyone and everything. A section which has been separated off from the rest of the city. It is surrounded by fences, there is a no go area between the houses and the fence and in the opening chapter of the book Lex is in this area, risking death to pick some berries which he wants to sell to get some cash. Should he get spotted by a drone he will be shot on sight. Watching Lex is a young American soldier, his job is to watch, to follow and to pass on anything he thinks is suspicious to his superior officers. He is a young man full of conflicting thoughts, his Mum hates what he does, she thinks it is immoral. He is proud to work for his country, to protect the American ideals to enforce the rules. But as he spends time following his target he becomes even more conflicted. This reaches a peak when he is required to make the decision to kill his target. This book tackles huge issues. Drones and their ability to kill remotely. The guilt that soldiers feel, how it feels to be spied on, to have your every move documented. Privacy and power and control. Love, family and consent. There is plenty to think about in this book. I was talking about it to one of the staff at school and he, as a member of the Army Reserves was telling me about experiences he had heard about which concerned drone pilots. I think this book is a fantastic and sharp novel and I will be recommending it often.