This heart of mine 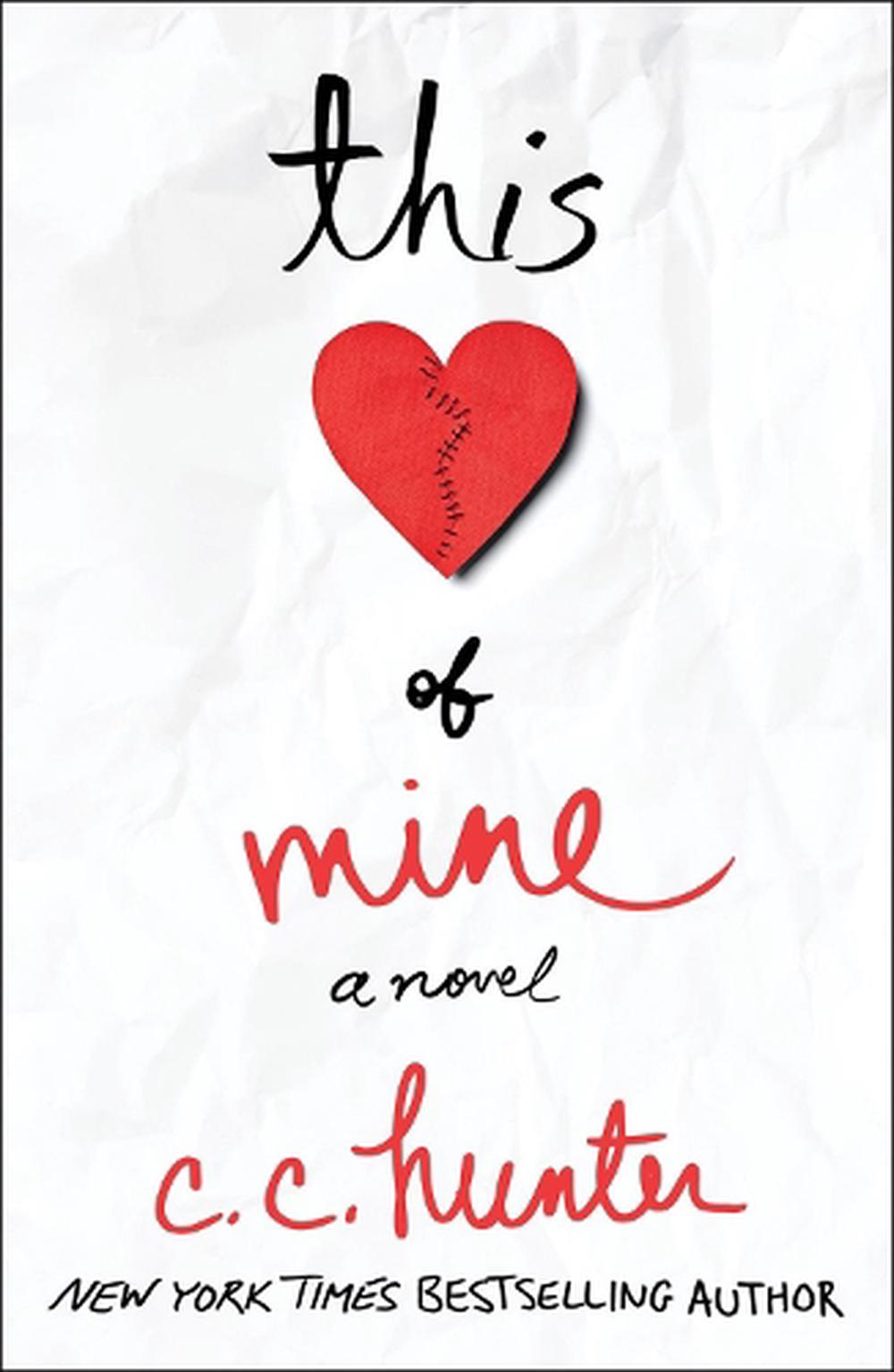 When I was 15 one of my best friends had a horrific horse riding accident, and sadly she passed away. Sonia was really athletic, artistic, musical. She held the Canterbury 200 meters long jump, she was grade 8 violin and she got 80% in School Cert Art. But even more, she was caring and beautiful and delightfully gently rebellious in the way a 15 year old girl can be, never naughty, never bad, just questioning, sneaking eye makeup on after she left home before she jumped on the school bus, where I sat beside her, dating the school hunk. She had a great smile. She had a great heart.  The horse stood on her head, so her body was fine. Her parents donated her organs and she in her death saved the lives of others. After her funeral I went back to Nelson where we had recently shifted and I sat in Maths, confused, angry and lost. The girl beside me was weeping, why I thought? What makes her weep when I just sung at my close friends funeral. I got over myself and asked her. Her cousin had just received a kidney from a young woman who was killed on a horse in the last week and she wasn't doing so well, she was worried for her.
I burst into tears and left the room. Eventually this young woman accepted Sonia's kidney, and she thrived, Sonia's death had enabled another to live well. Small comfort but comfort still.
I tell this story because this book is about organ donation- with twists and plots and angst... But whenever I see a transplant story, it takes me back to my own...

A new heart saved her life—but will it help her find out what really happened to its donor?

Seventeen-year-old Leah MacKenzie is heartless. An artificial heart in a backpack is keeping her alive. However, this route only offers her a few years. And with her rare blood type, a transplant isn’t likely. Living like you are dying isn’t all it’s cracked up to be. But when a heart becomes available, she’s given a second chance at life. Except Leah discovers who the donor was — a boy from her school — and they’re saying he killed himself. Plagued with dreams since the transplant, she realizes she may hold the clues to what really happened.

Matt refuses to believe his twin killed himself. When Leah seeks him out, he learns they are both having similar dreams and he’s certain it means something. While unraveling the secrets of his brother’s final moments, Leah and Matt find each other, and a love they are terrified to lose. But life and even new hearts don’t come with guarantees. Who knew living, took more courage than dying?