The Curious Barista's Guide to Coffee 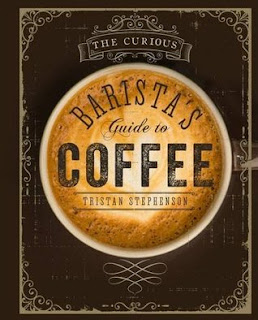 
The definitive guide to the extraordinary world of coffee from growing and roasting to brewing and serving the perfect cup.

Yirgacheffe- so tasty. Affogato , Cappucino , Macchiato and Latte- but the best- a good flat white!

But what is the story of coffee, its origins and history. How do you grow it, harvest it, roast it, grind it and best of all drink it! What is the science of coffee? How come so many nations depend on it for dollars and it is the second to highest traded commodity after oil! Coffee is worth over $100 billion worldwide.

500 billion cups are drunk each year of coffee! That is a lot of beans! 25 million people rely on coffee for their employment worldwide- it is grown in 50 countries. The top three producers of coffee are Brazil, Vietnam and Columbia.- the good part is that 90% of the world production of coffee is in developing countries. If only we paid them properly??!!

Which country do you reckon drinks coffee more per head of population than any other country in the world... France maybe, Italy- nope- its Finland!

In the beginning, coffee was blamed for riots, seditious speech and Satan worship.Coffee wasn't always so popular originally discovered in Ethiopia, coffee has been banned in places like Cairo, Egypt and Turkey, where repeated offenders were allegedly sewn into a leather bag and tossed into the ocean. Who would of thought! 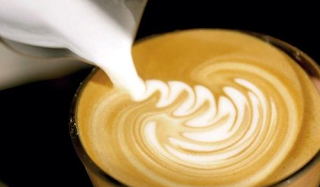